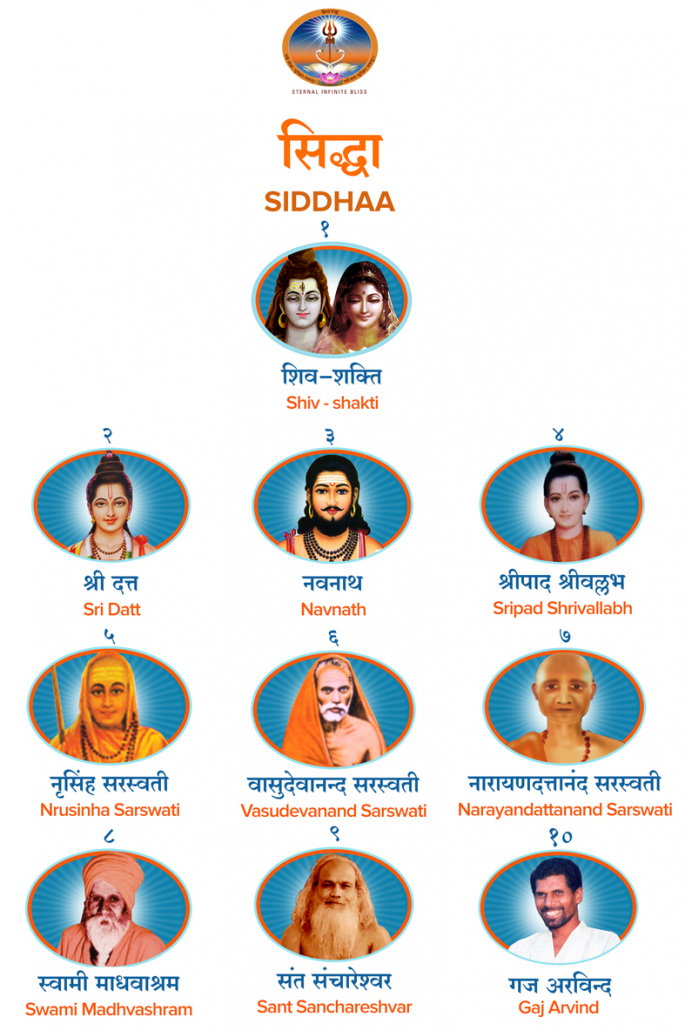 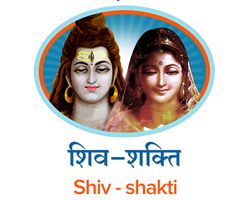 Seven sages are as below:

These sages moved in different directions to spread the knowledge. 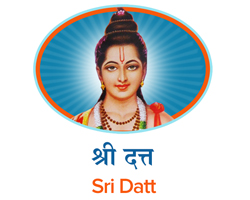 Son of mata Anusuya and Rishi Atri, who was son of Brahma and one among the Saptrishis. Worshipped as Adiguru (primordial Guru i.e. source of Guru-Shisya tradition) to whom seekers pray for imparting the knowledge of the absolute. He simpified the knowledge of Vedanta and developed practices for any seeker to achieve the supreme goal of life. 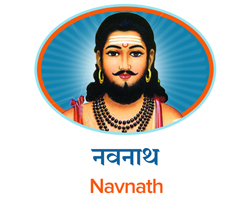 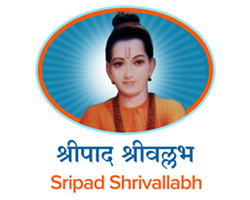 Sketchy information about his life is available in the book Shree Guru Charithra written by Shree Sarasvatee Gangadhar in 1450 AD. In Datta tradition, he is considered as the first incarnation of Dattatreya with a purpose to revive the knowledge of Yoga which was rapidly getting extinct, to uphold Dharma in the Universe. The book states that he finished his study of Vedas, Shastras at the age of seven after which he started lecturing on these. 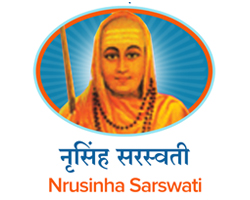 He is Considered as second incarnation of Sage Dattatreya. It is mentioned that the first word he spoke after birth was ‘AUM’. He spent more than 20 years of his life in Gangapur, a village in Karnataka state bordering state of Maharashtra. He travelled a lot throughout India to disseminate the knowledge of absolute truth. 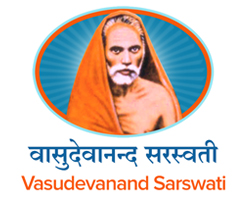 Popularly known as Tembe Swami, he revived the knowledge of Siddham tradition as it was getting extinct after the life of Shree Nrusinh Sarasvatee. He was also an expert Sanskrit scholar who travelled the country for 23 years to disseminate the practical knowledge of Vedanta. 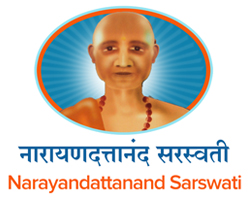 He was a great scholar and was posted at high ranks in kingdom of Mysore, Karnataka. He received the initiation for Sanyaas from Shree Vasudevanand Sarasvatee. 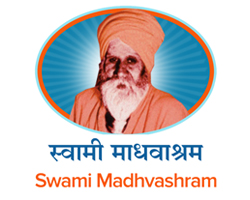 He was initiated by Shree Narayan Duttanand Sarasvatee to carry the supreme knowledge of absolute truth to the masses. 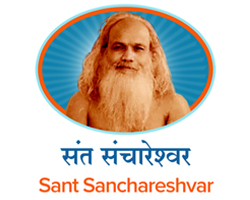 Popularly known as Shree Panchlegaonkar Maharaj, he is considered as the reincarnation of Shree Narayan Duttanand Sarasvatee. 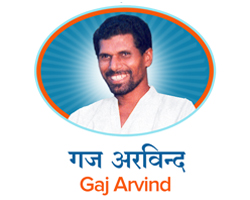 8th Mar 1967: First profound spiritual experience where he had realization of cosmic primordial power (Adishakti) in human form and gave the mission of welfare of mankind. Beginning of intense sadhana under his 1St Guru — VidehiSonamata.

1974: Left formal education. Met his 2nOI Guru — Sadguru Sanchareshwar, a patriotic saint. Continued his sadhana for next 4 years under guidance of Videhi Sonamata, 2 Kms away from his village.

1978: Took samadhi for 50 days in Inzala village, Wardha district. Attained enlightenment on the mid night of Mahashivratri festival. For the next 12 years continued the intense sadhana across 35 locations. During this period he closely studied nearly 300 different religious sects.

1981: Inspired by Sadguru Sanchareshwar towards service to the Nation. Lost eye sight and regained it on Gudipadwah day after 2 months during singing of bhajan. Proceeded for further penance in Haridwar, Badrinath, Gangotri, Mansarovar, Kedarnath.

1985: Mr Sanjay Lonkar aged 15 of Inzala village received back his eye sight. Mrs Vidya Wankhede of village Pipal got her blood cancer completely cured clue to his grace and blessings

1993: Took the resolve into service to Hind Rashtra and human awakening on the night of Mahashivratri from his mother Smt Anjana mata.

2001: Named as Arvind by Guru Sonamata and Mother Anjana Mata.

2002: Honored and blessed with the title of Maharshi by his Guru and Mother.

2007: Did advanced sadhanas in Badrinath, Himalayas.

2008: Developed education curriculum for dissemination of practical knowledge of the Self (inner personality development).

2012: Introduced Siddha Krushi, Multisiddha Medisciences and Nature Oriented Education based on traditional scientific knowledge and cultural heritage for development of a prosperous society.

2014: Started concept of Humanity Day to create awareness about awakening of human values